A micro SD card is the default way to add an operating system to the Raspberry Pi. But there is an alternative you need to consider if you want to make your system more reliable. SD cards are not super fast and can get corrupted when you are writing a lot to disc. There is […]

In this article “Java vs Python – Which Programming Language Should Programmer Learn First?” by Javin Paul, you can find a comparison between the two most popular programming languages. Of course, as being a Java-developer myself, it’s not a mystery which I would prefer 😉 But more important than the language, could be the computer you are using! […] 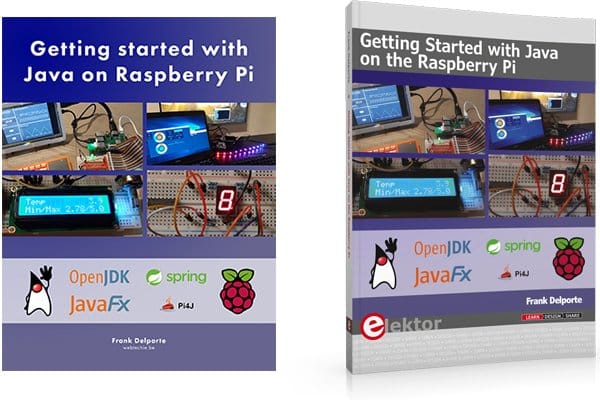 Based on multiple examples from my book “Getting started with Java on Raspberry Pi”, I created a touchscreen controller for the drum booth of my son. Combined with relays boards and an Arduino this allows to control LED strips and different lights with a touch screen interface. There is also a web server included so we […] 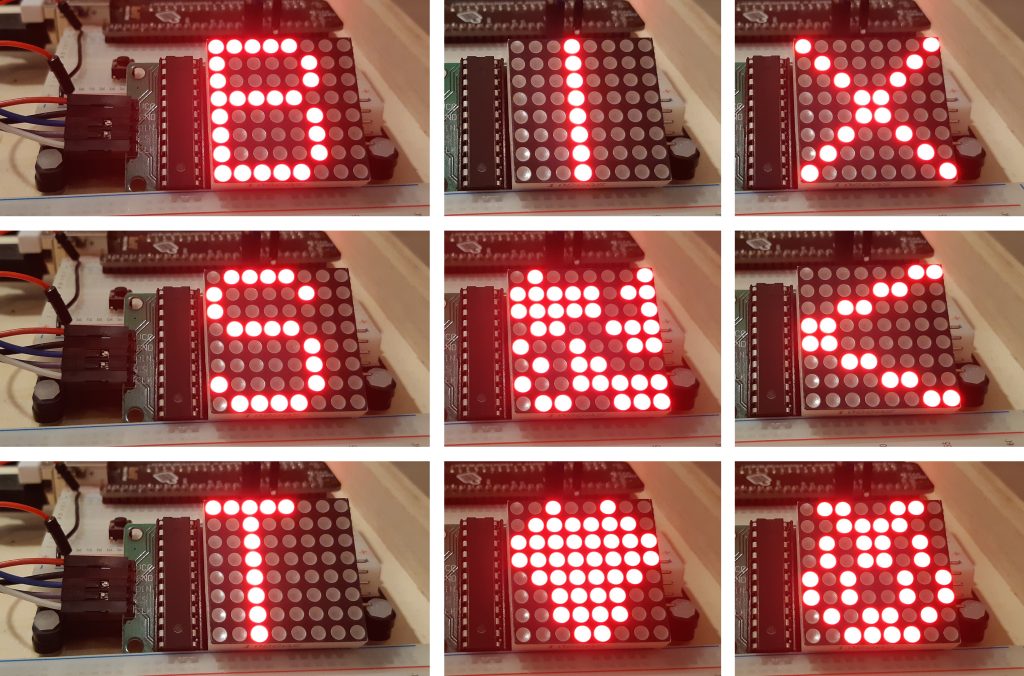 While looking for a cheap and nice component to demonstrate the use of SPI (Serial Peripheral Interface) I found out this 8×8 matrix LED display on a board with a MAX7219 chip is the perfect piece of hardware!

OpenWeatherMap forecast on LCD with Raspberry Pi, Java and Pi4J 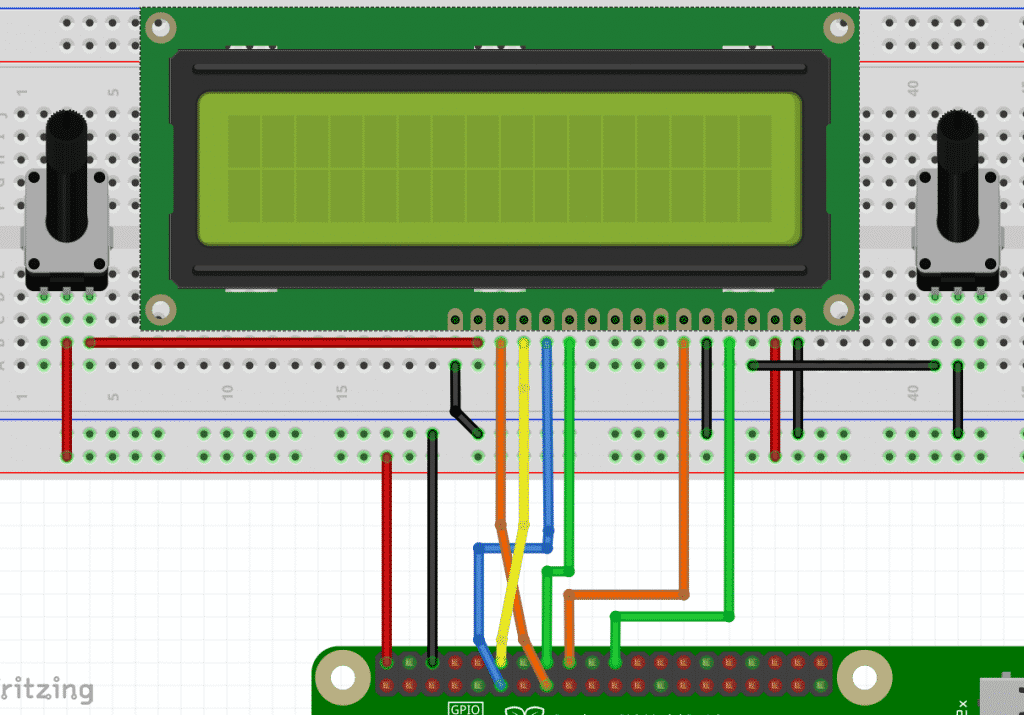 Pi4J contains helper methods to minimize the work needed to use certain hardware modules on the Pi with Java. As an example, we will be using “GpioLcdDisplay” to control an LCD with 2 rows of 16 characters. After requesting the weather forecast from a public website, we will visualize this on the LCD display.